Over the next decade, the UA opened more than 20 small, career-themed public schools and worked with hundreds of public, private, and non-profit sector partners to enhance educational opportunities for public school students and close the opportunity gap for students of color and students from low-income backgrounds. 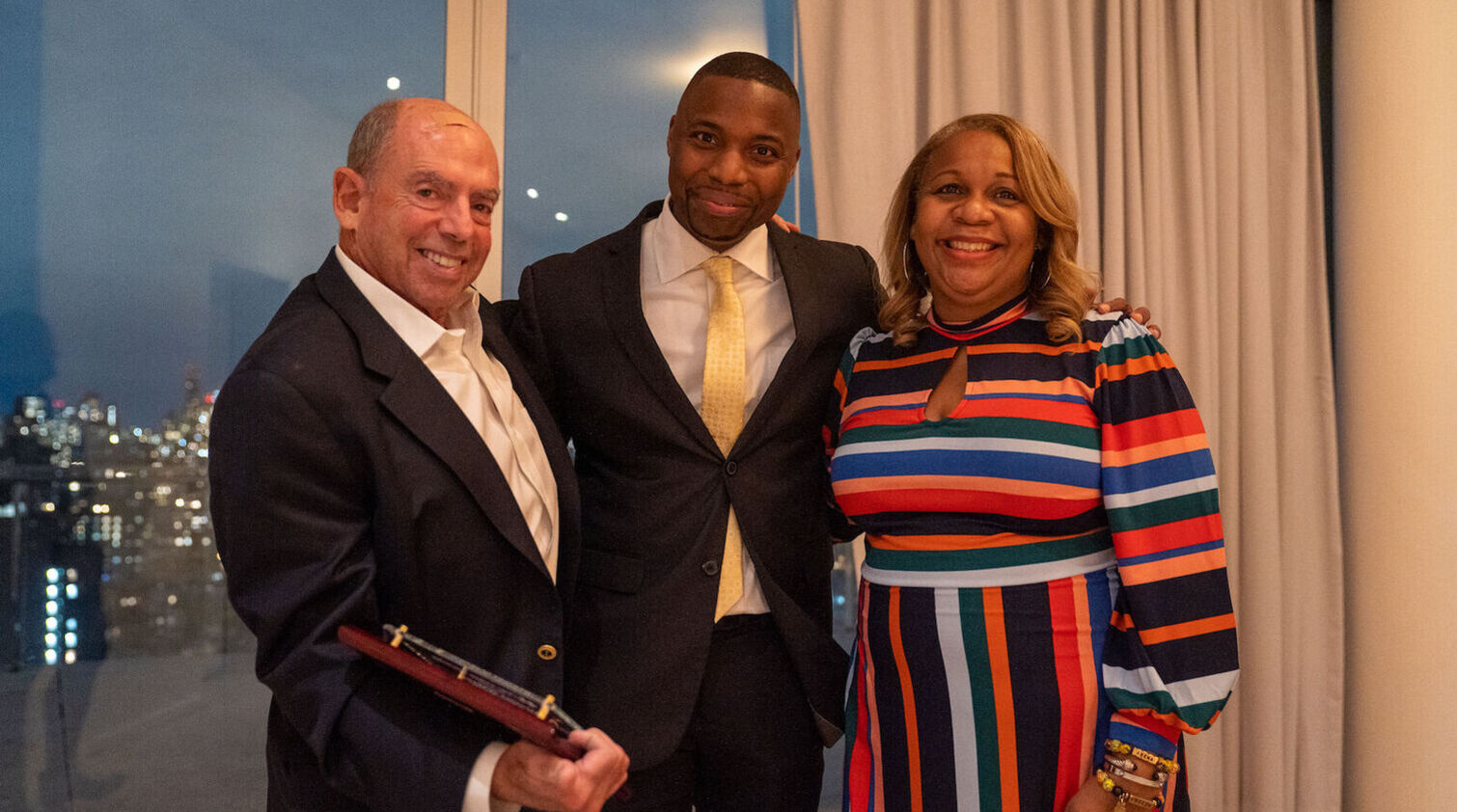 Today, the Urban Assembly is a school support agency that develops academic, social-emotional, and postsecondary readiness learning tools and programs that enhance student growth and school performance. As an Affinity partner of the NYC DOE, the Urban Assembly has a network of 23 high-performing schools that outperform other schools citywide, with a higher graduation rate (87% vs 79%).

As a model provider of school support services, the Urban Assembly has influenced citywide education programs and initiatives in New York City and partnered with schools and districts in California, Wisconsin, New Jersey, Tennessee, Texas, and Washington D.C.

It wouldn't be a High Quality SEL Tour without a stop at I.S. 141 The Steinway! @brandonframe stopped by Astoria to see some #HQSEL in action 💥 .

The UA helped me get involved in my community. It provided the essential building blocks for leadership positions I took on in college that I continue to this day.